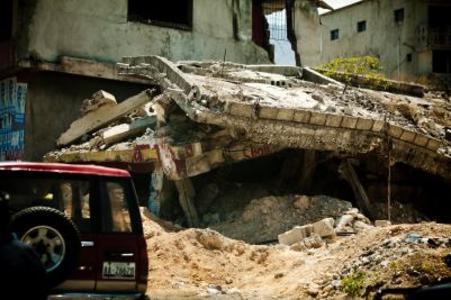 Haiti shares the island of Hispaniola with the Dominican Republic. It is a beautiful country but has a long and difficult history. As a French colony with hundreds of thousands of slaves, Haiti was one of the wealthiest countries in the Caribbean through the sugar and forestry industries and the importation of African slaves.

In 1804 after 500,000 slaves revolted, Haiti became the first black republic to declare independence. But years of political corruption, violence, and a debilitating annual hurricane season have turned Haiti into one of the poorest countries in the Caribbean.

On January 12, 2010, a 7.3-magnitude earthquake hit the country. More than 230,000 people were killed. A year later, more than one million people remained displaced within the capital, Port-au-Prince, living under tents and tarps in terrible conditions that fostered a cholera outbreak. Even before the earthquake took the lives of so many, Haiti was estimated to have 380,000 orphaned children. That number today is even higher.

Before the 2010 earthquake, 80 percent of Haitians were living in poverty. There’s no doubt that number has increased. Many of these families live in homes pieced together with tarps, wood, and scraps of metal. They can’t afford medical care or the cost of books, uniforms, and supplies for their children to go to school. Many of these communities do not even have proper running water, electricity, or sewer systems.

Why We Serve in Haiti 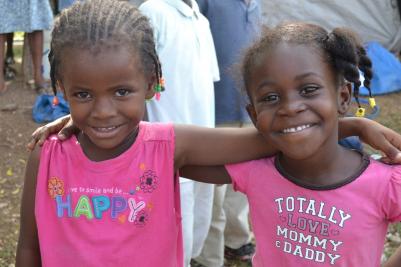 The earthquake response team identified 13 Haitian children in need of critical medical care—children suffering from broken bones, amputations, and emotional trauma. Along with their families, the children were brought to COTN’s medical clinic in the Dominican Republic, where COTN–Dominican Republic nurses partnered with medical volunteers from the US to care for them. Now, all of them are healed and back home in Haiti.

But the needs of many other children in Haiti are still great. That's why, through the generous support of many partners like you, COTN established a Village Partnership Program in the community of Bellevue, Haiti. Today, this program provides dozens of children with food, medical care, improved housing, after-school activities, Christian discipleship, and more. 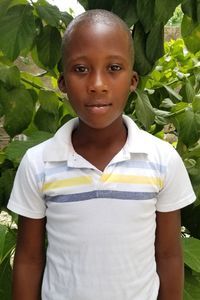 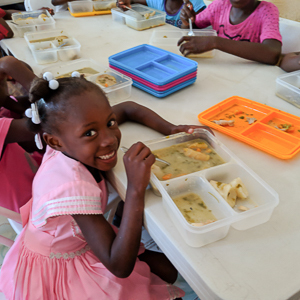 Providing vital early childhood education for our children in Bellevue. 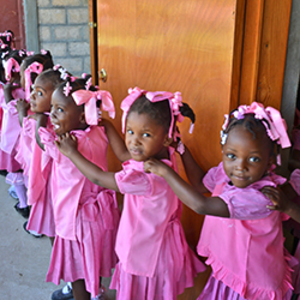 We need a grant writer to help raise funds for children in Haiti.

Provide the community of Bellevue with sanitary toilets

Help a child when they are most in need 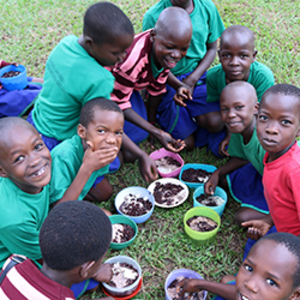 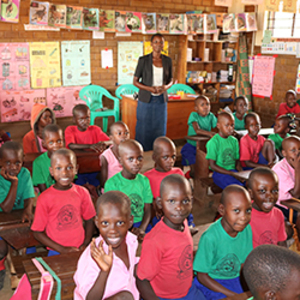 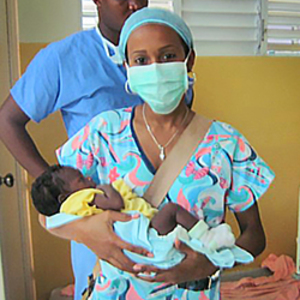 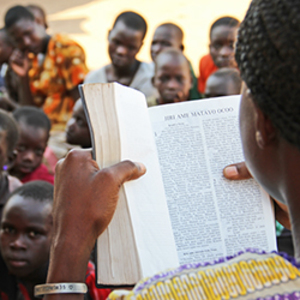 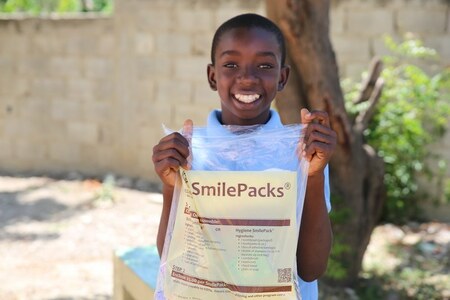 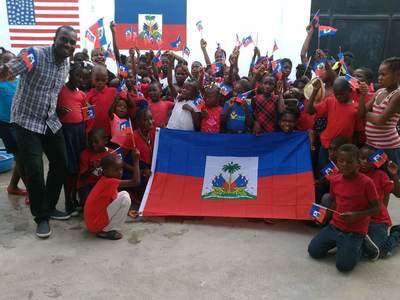 Partner with COTN through Cassia Burke

Thank you for being on my team! Partnering with me is a beautiful and effective way to support COTN and the chi...