Photos from Your Child's Summer Camp in Sierra Leone

Thank you for joining the team of people who made summer camps possible this year for children in Sierra Leone!

resources needed to make summer camps a special time for the children.

This year’s summer camps in Sierra Leone were led by COTN staff and volunteers from visiting Venture teams, who

also contributed funds and resources to make the camps possible.

Three days of soccer camp were held on July 17, 18, and 22 at the COTN campus in Ngolala Junction. Two hundred

children and youths attended! Eight teams—male and female—were formed. Prayers were said before and after the

matches, and the Word of God was preached before the matches and during training sessions. Other soccer camps

were also held throughout the summer. 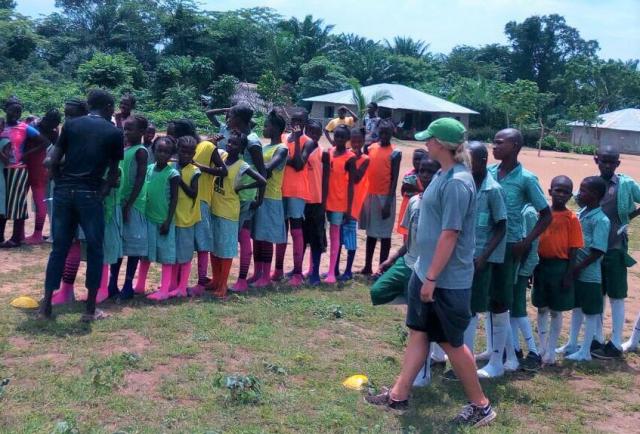 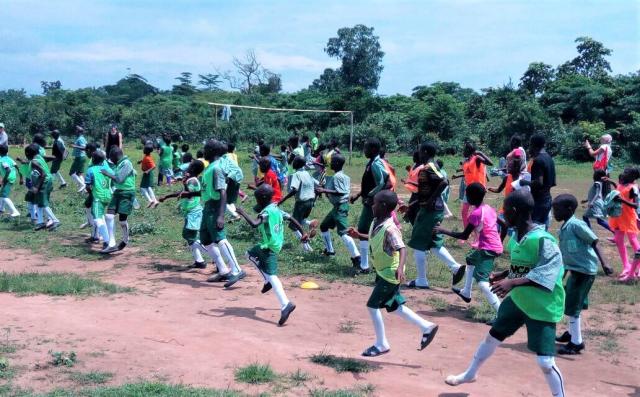 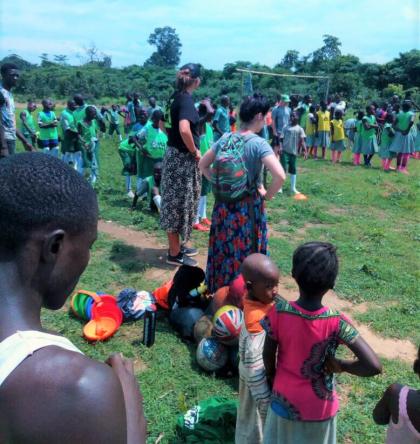 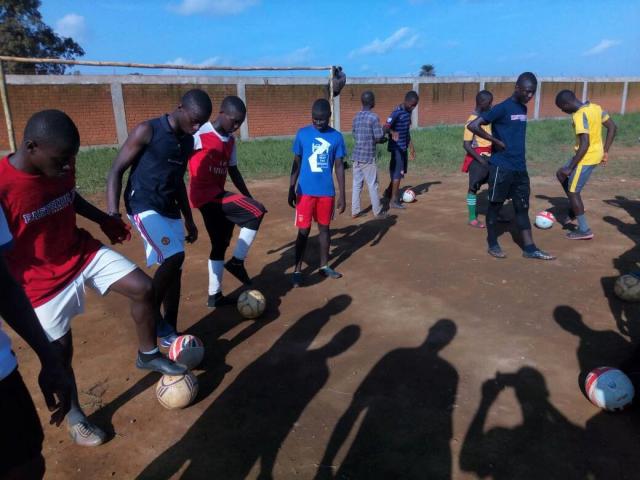 in crafts, and hear the gospel message. 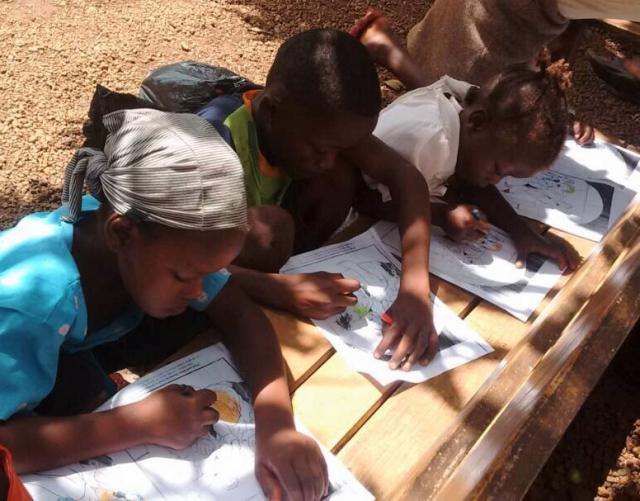 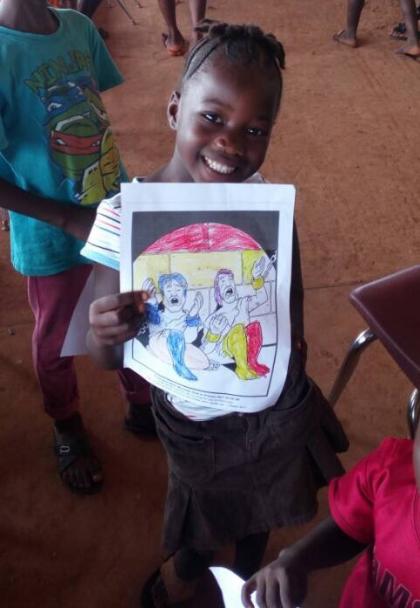 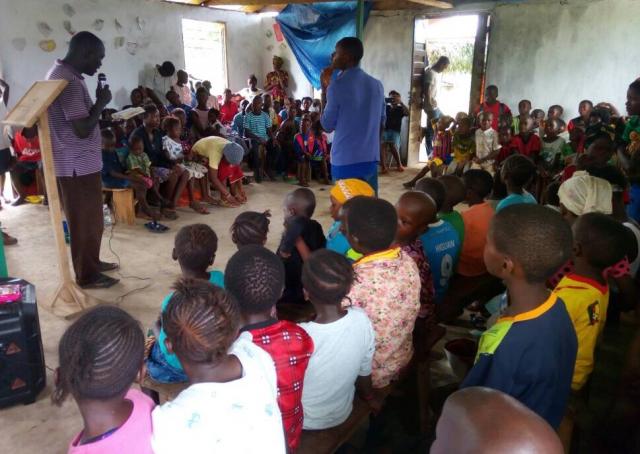 Sharing biblical lessons with children in the village of Jiminga. 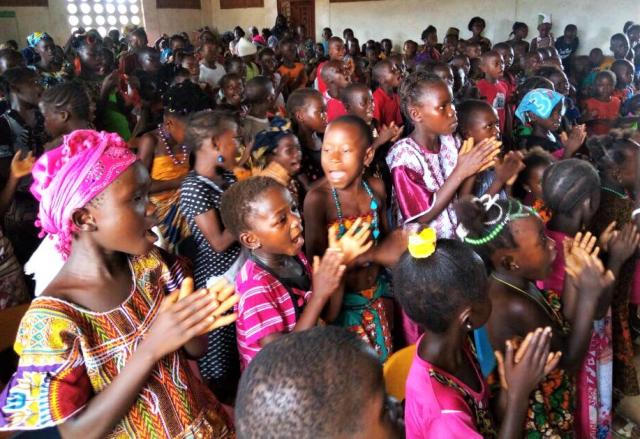 Getting into praise and worship. 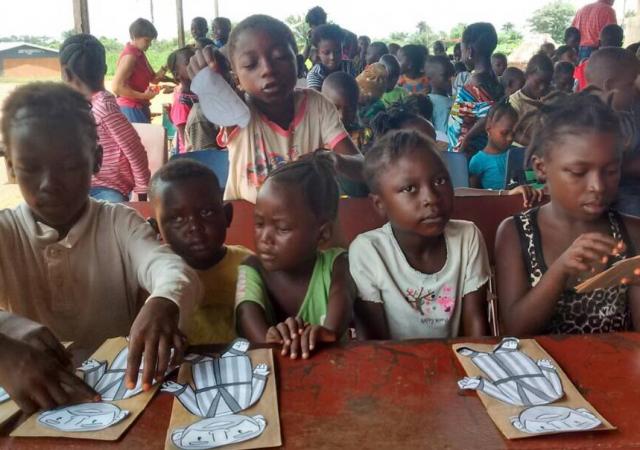 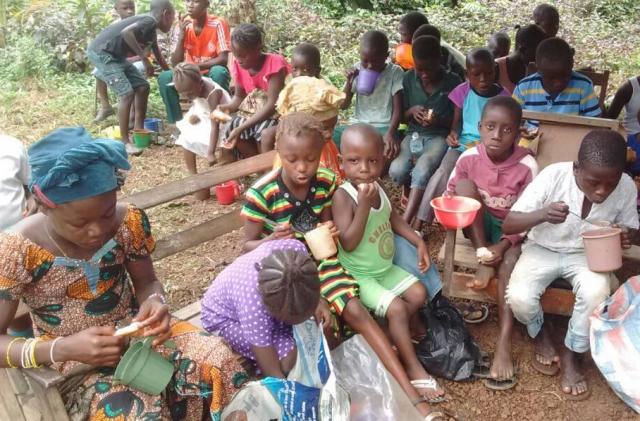 It’s because of your support that we’re able to share God’s love with children in Sierra Leone in this special way. Thank you! 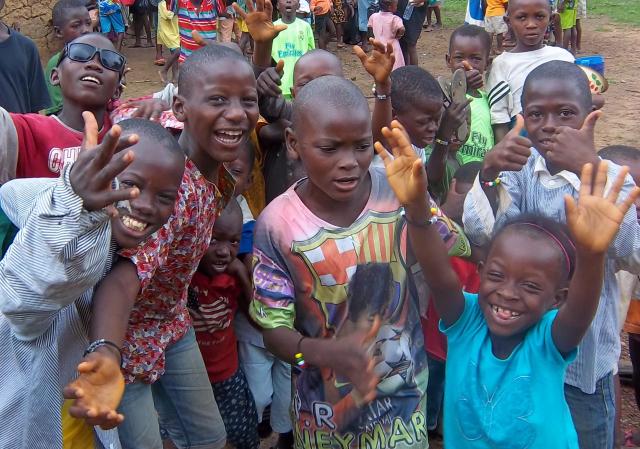