Photos from Your Child's Camp in Malawi

Thank you so much to everyone who made summer camp possible for our children in Malawi!

Your sponsored child had a great time learning about God and participating in fun activities. 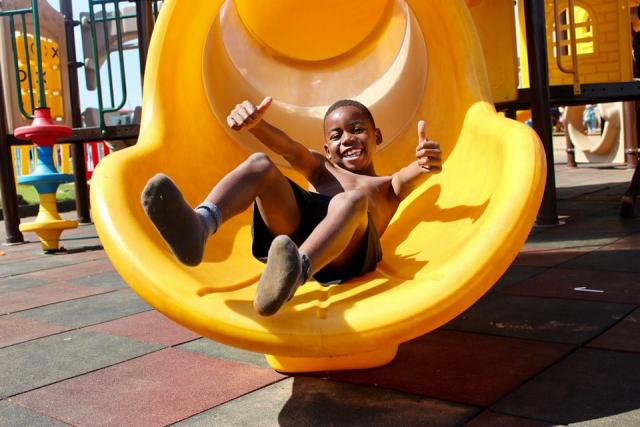 The camp theme was “When Jesus meets someone like you.” The children learned that Jesus is willing to walk with them throughout their whole lives. They also strengthened their bonds with their COTN family members.

There were individual camps for children, youth, and University/Vocational Program students.

COTN–Malawi held two separate children’s camps. At one of the camps students went to an amusement park. They had lots of fun on slides and in the water. 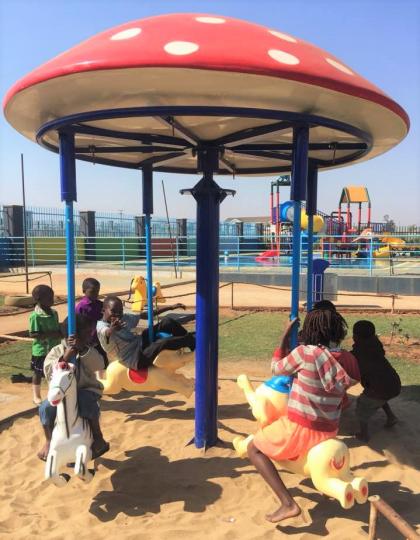 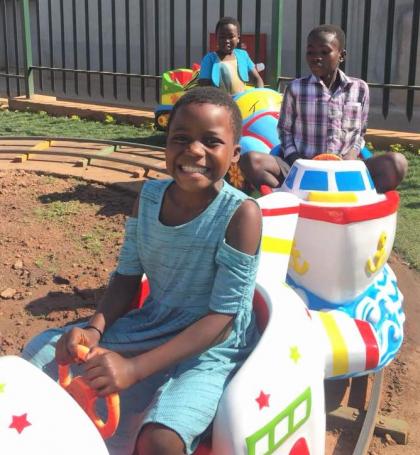 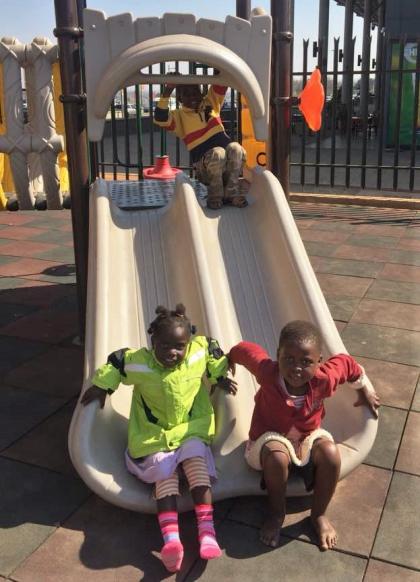 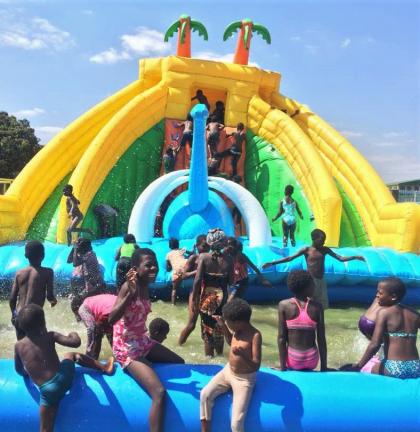 At the other children’s camp, campers went to a stadium and played team sports. 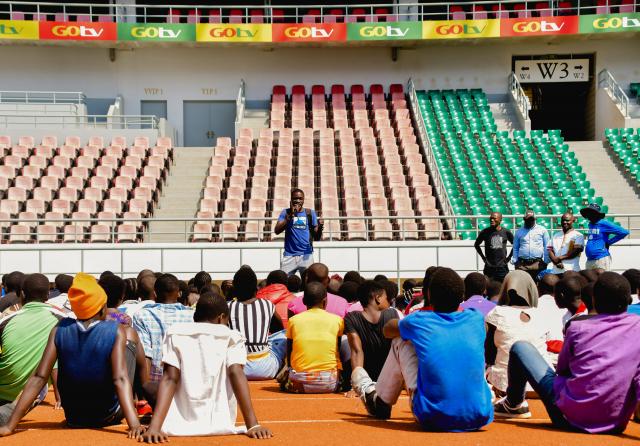 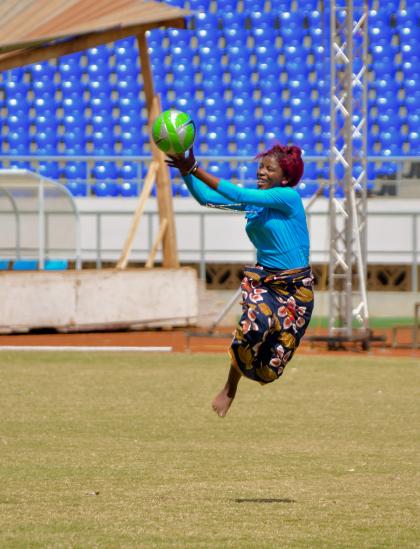 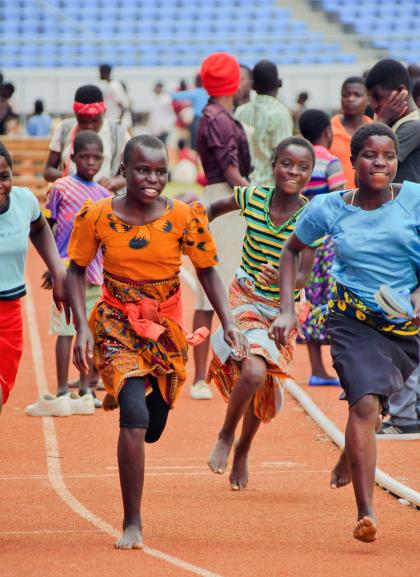 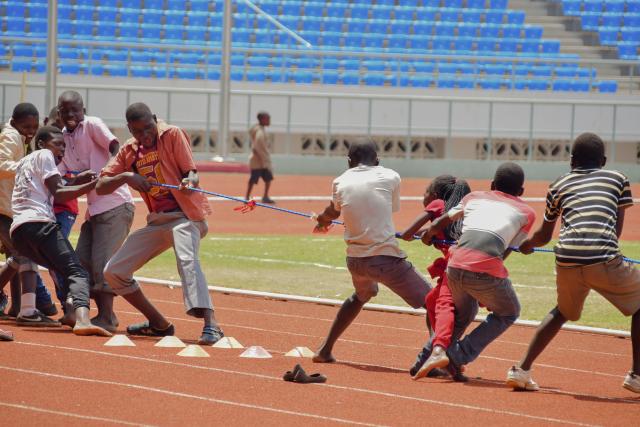 At both of the camps, children learned that Jesus loves them and that the Bible is God’s Word.

At youth camp, students played silly games, participated in worship and prayer services, and learned about pursuing a relationship with God. Since the students were from different villages, this camp gave them a chance to get to know other COTN–Malawi children. Students also received their own Bibles. 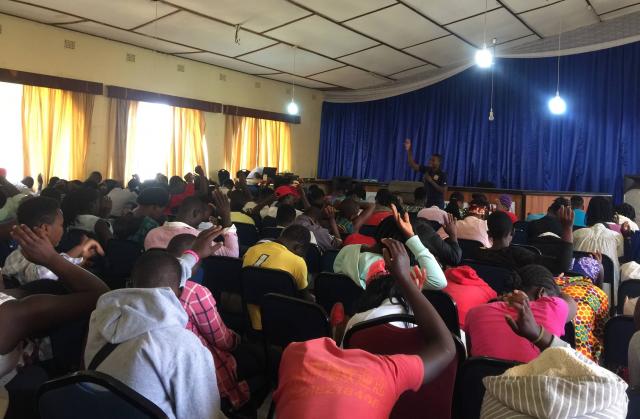 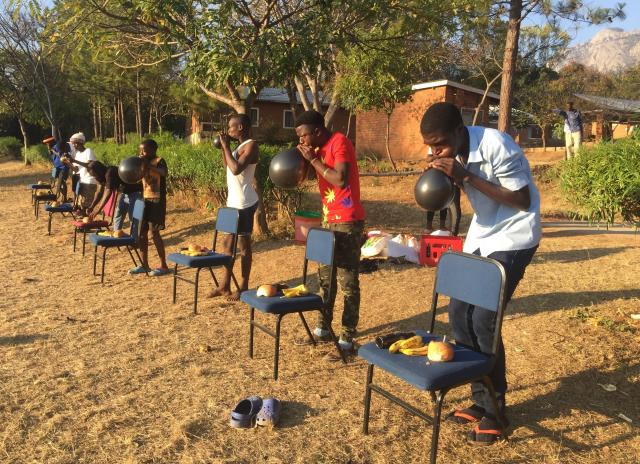 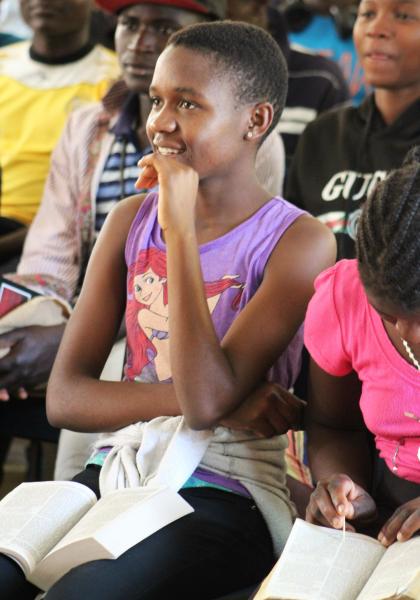 After the gospel was presented, 79 students gave or recommitted their lives to Jesus. 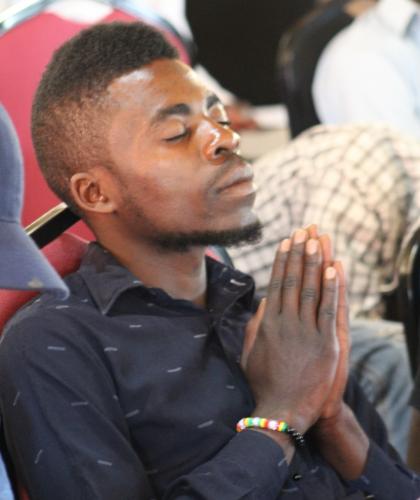 Masautso from Mtsiliza says, “I have rededicated my life to Christ through the strong and powerful messages [from] all the preachers who came to share the Word of God with us. . . . Thank you for sending me to camp this year.”


Fifty-nine university and vocational students learned about leadership at their camp. They played soccer, roasted marshmallows, played games, took turns serving meals, and learned from guest speakers who shared the Word of God.

Students also received hygiene SmilePacks and their own Bibles at camp. 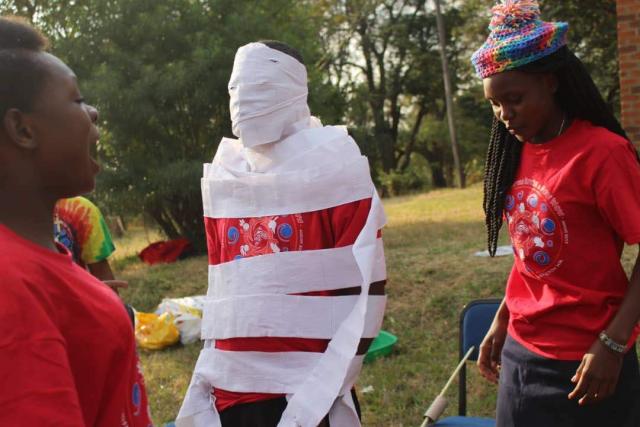 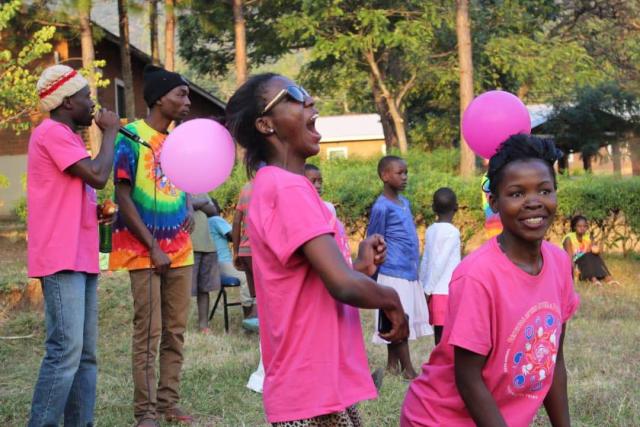 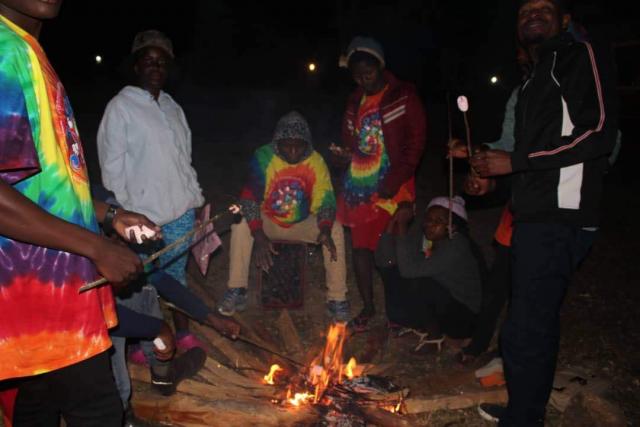 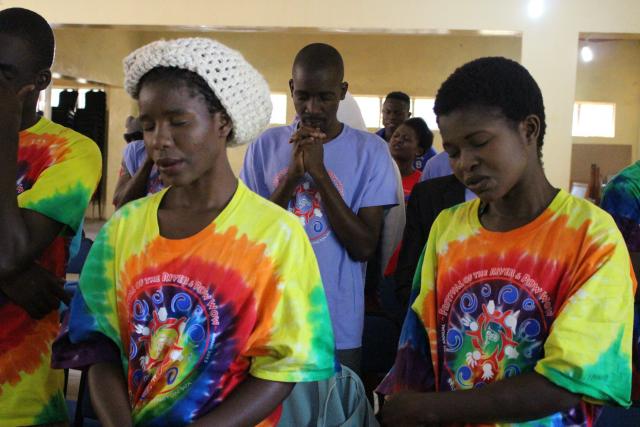 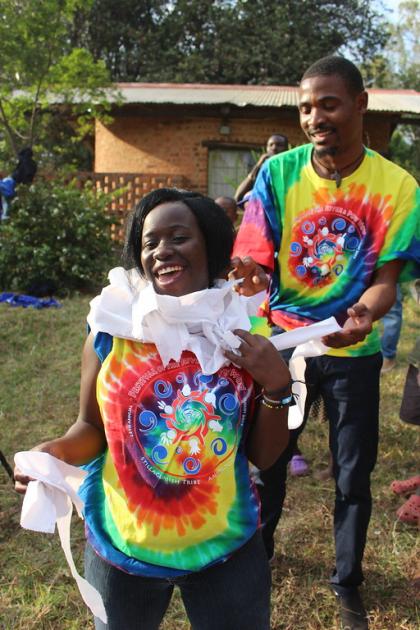 Daphless says, “Camp is very special to me and my sisters too because it is just a good time to catch up with everyone and have a great time together; we don’t meet every day, but camp makes it possible. We prayed for one another and played with each other at camp, which was great! Looking forward [to] the camps next year.”

We thank God for donors like you who have made camp possible for children in Malawi!