No Longer Hungry, Thanks to You: Henry's Story

By the time he was five, both of Henry’s parents were dead.

As orphans in Malawi, Henry and his siblings struggled to find food. And when they did, Henry explains, “These were not decent meals. It was just trying to get something that you can actually eat. To keep going.” 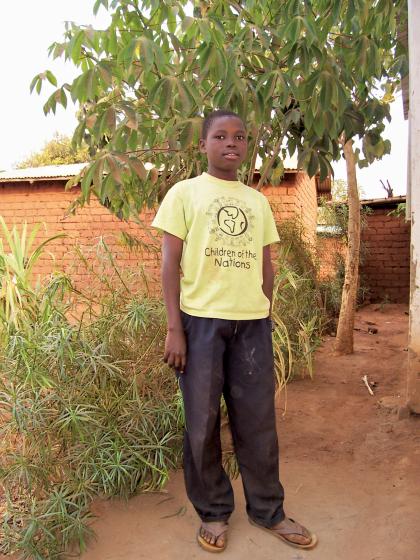 Before you helped him, young Henry was hungry and had quit school.

Henry’s oldest brother tried to provide, but there was never enough to go around. Without the food his young body needed, Henry wasn’t growing properly. Hungry and suffering, he couldn’t concentrate in school. Henry says that he felt “I was already doomed.” So he quit going to class.

But thanks to your generosity, Henry was given nutritious breakfasts and lunches through COTN. He was shocked by how good the food was—especially the eggs, which he’d never eaten for breakfast before. 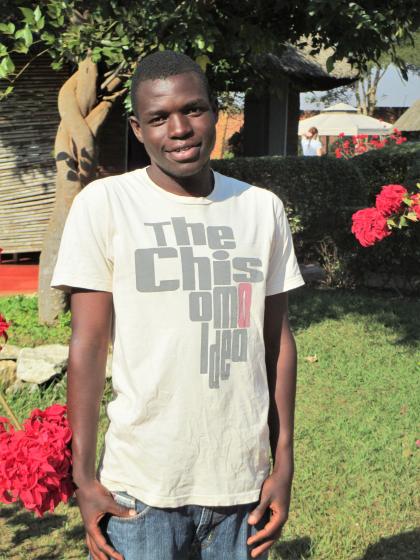 Soon Henry and his brothers were growing healthy, and the effects of malnutrition were starting to fade. “[The meals] also help us even in developing . . . internal organs, like the brain,” says Henry.

Soon he and his brothers were growing healthy, and Henry was able to go back to school. And thanks to the nutritious meals you provided, he could focus. Henry explains, “I felt like I was on top of the world because I knew things were going to be different for the rest of my life.”

And they were. Henry was able to finish school and go to university. Today, he has a degree in Christian education and is eager to help other young people in need 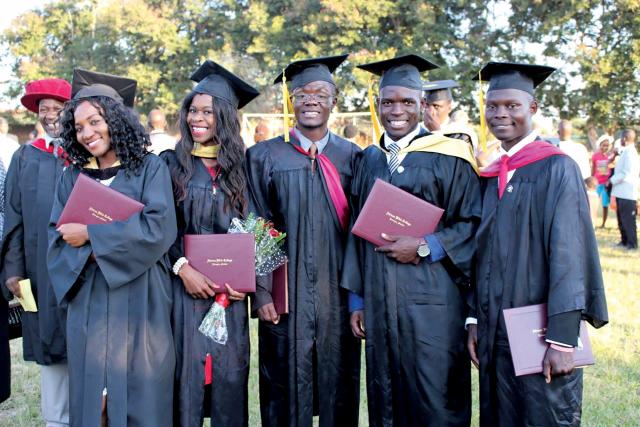 Today, Henry is one of COTN’s college graduates. He is currently volunteering with COTN’s education department in the US before he returns to Malawi.

He wants to thank you for feeding him and other hungry children: “We don’t take that for granted. There’s not much that we can do to repay you guys or . . . to make you maybe understand how thankful, grateful we are. But God knows that we [are] so grateful.”

P.S. Want to help more children like Henry? As little as $7.50 can feed a child for a month!