Camp is a special time at Children of the Nations. It’s a time for children to play games, sing songs, do arts and crafts, and learn about God’s love for them. It’s where many children learn about God for the first time or commit their lives to Him. So, what better place for God to perform a miracle? 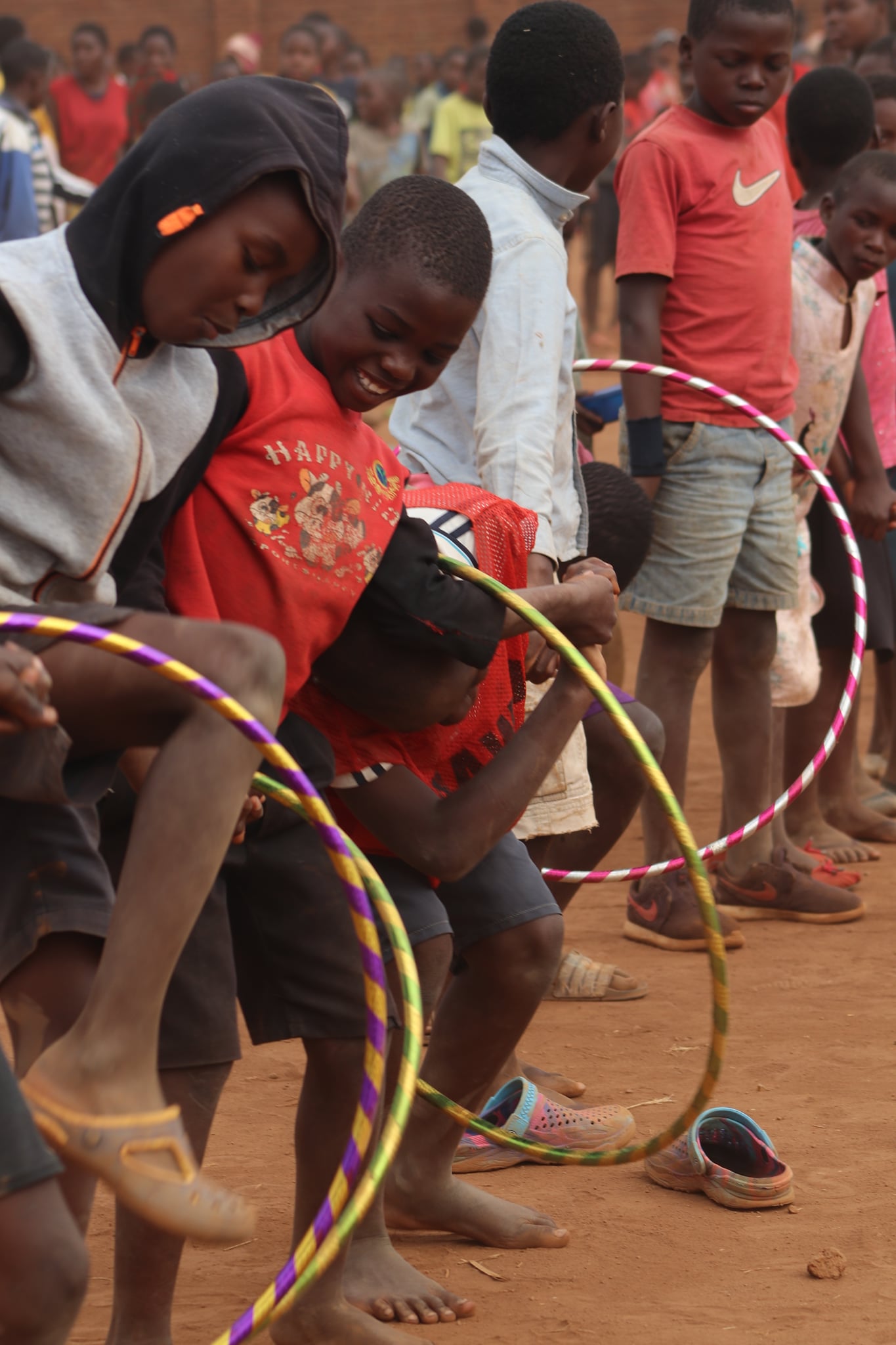 Francisco is our spiritual care director in Malawi. When he was planning for this year’s summer camp for the primary school children, he knew to plan for more children than usual. This was going to be one of the first community events after the pandemic lockdowns. We typically have about 500 children at our camps, so Francisco planned for about 800.

But God had other plans. 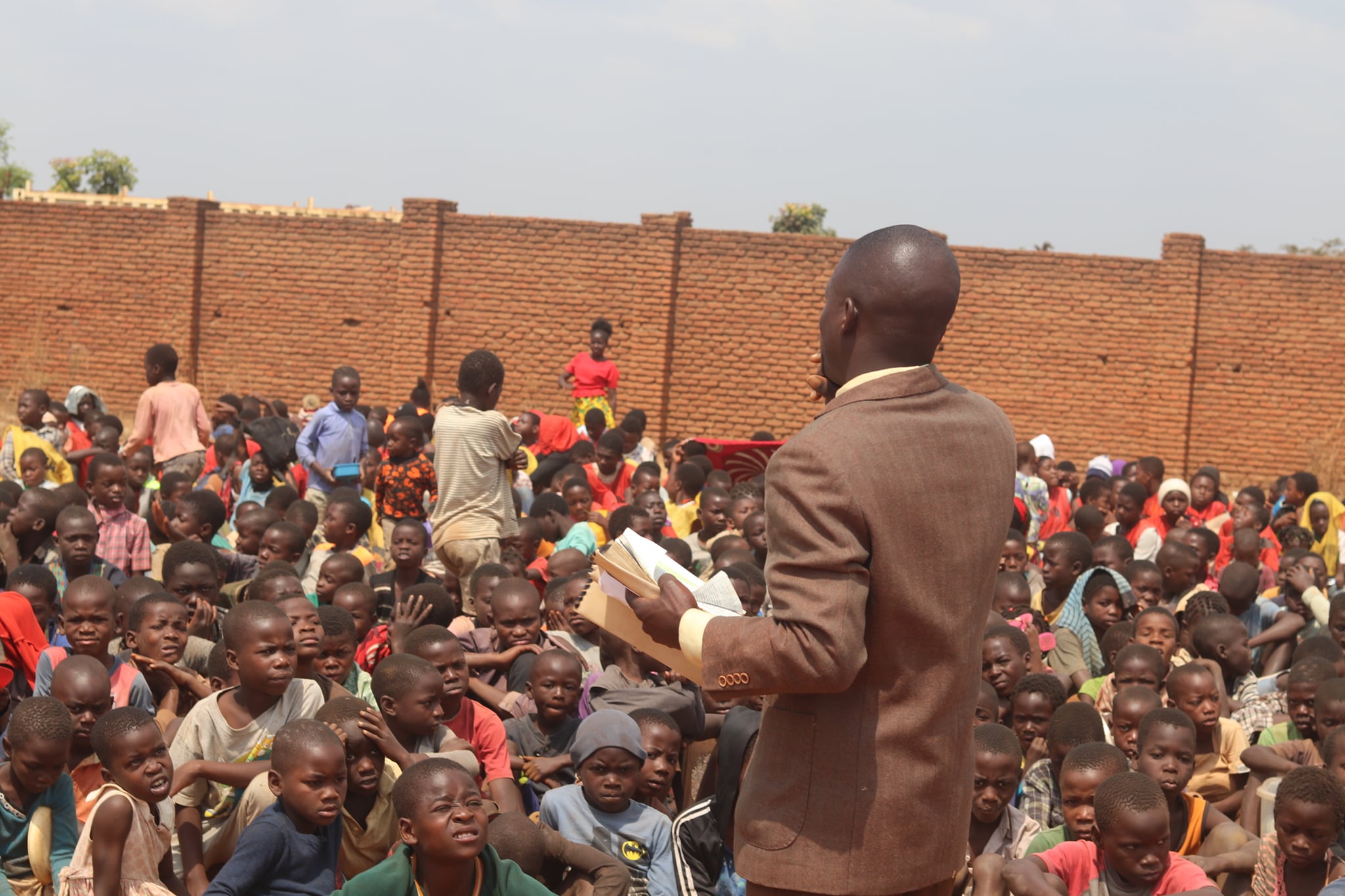 About 1,800 children showed up to camp, more than twice what Francisco had anticipated. Francisco says, “Then we had to deliver the same activities we planned and not compromise any quality of our programming.”

They had games and teaching like originally planned. Francisco then gave an altar call, and over 186 children gave their lives to Christ!

Normally, we hold camps on our campus, but this year we held them in the communities we serve. This meant children who normally couldn’t have attended were able to come to camp this year. 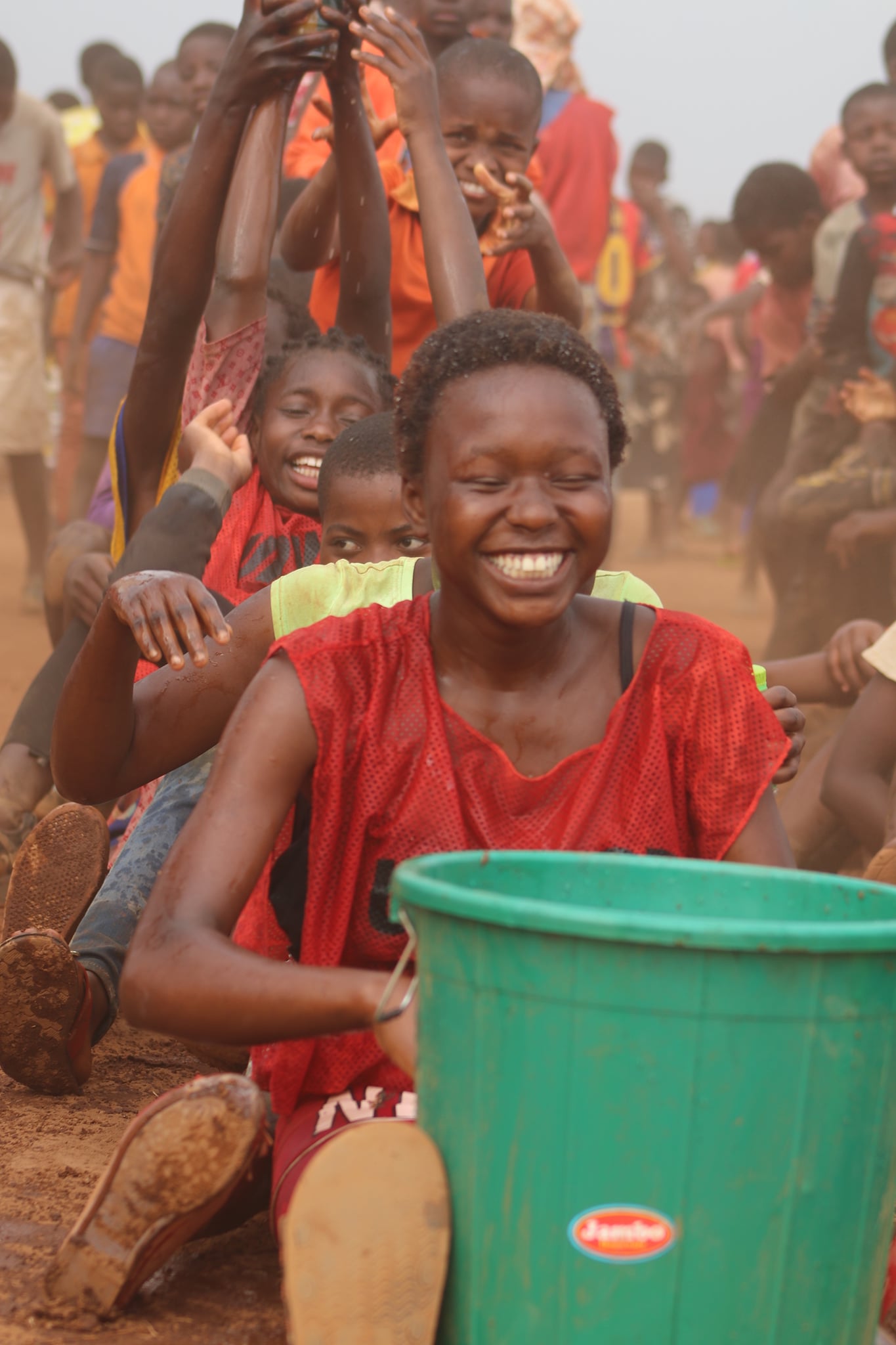 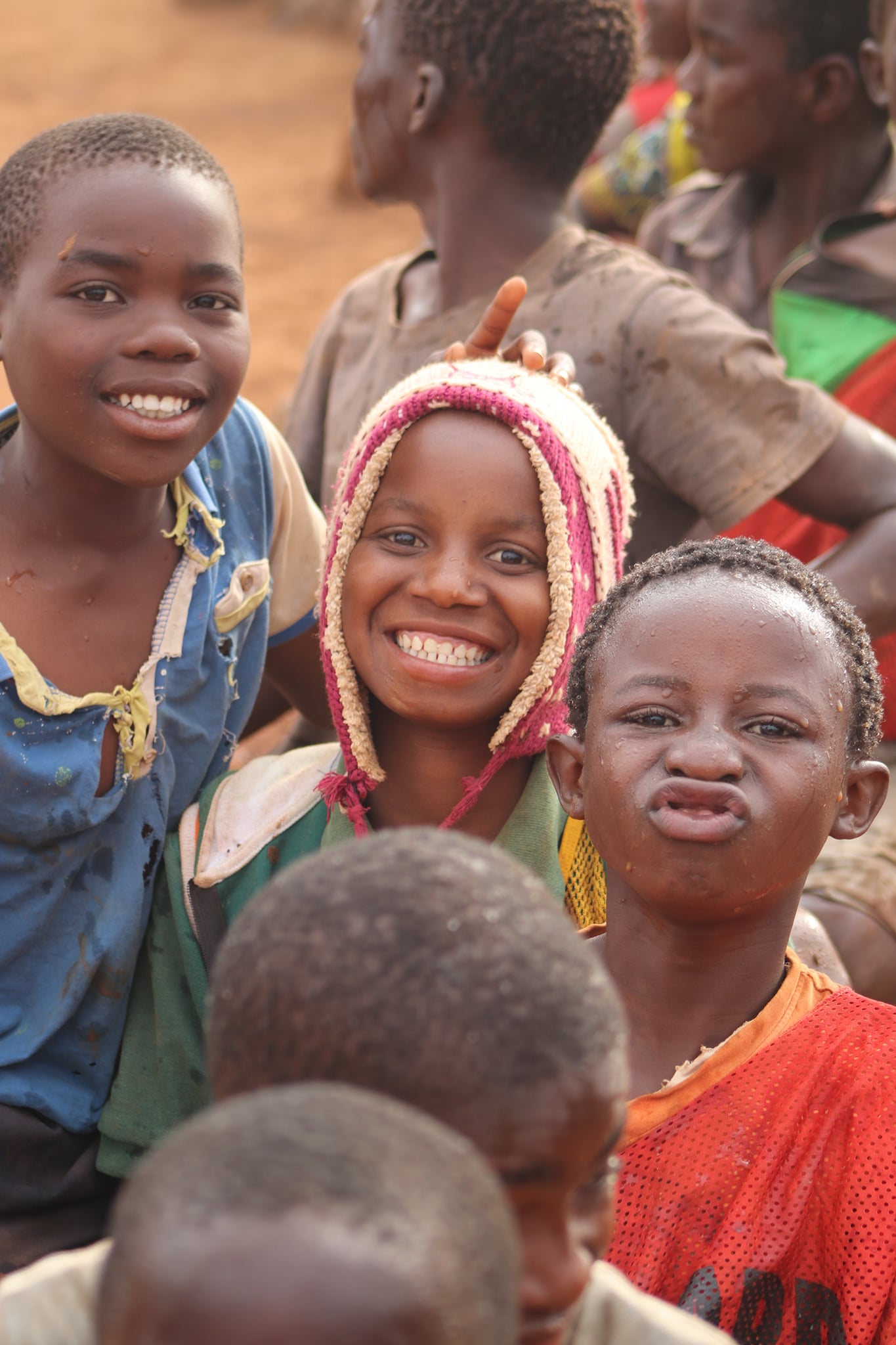 It was then time to hand out food, but they only had enough food for the 800 children they had anticipated. How would they possibly be able to feed the 1,000 additional children that had shown up?

Francisco says it was a loaves and fishes moment. He had packed the truck with the food for that day himself, and he knew there was only enough for 800. But somehow all 1,800 children got something to eat. 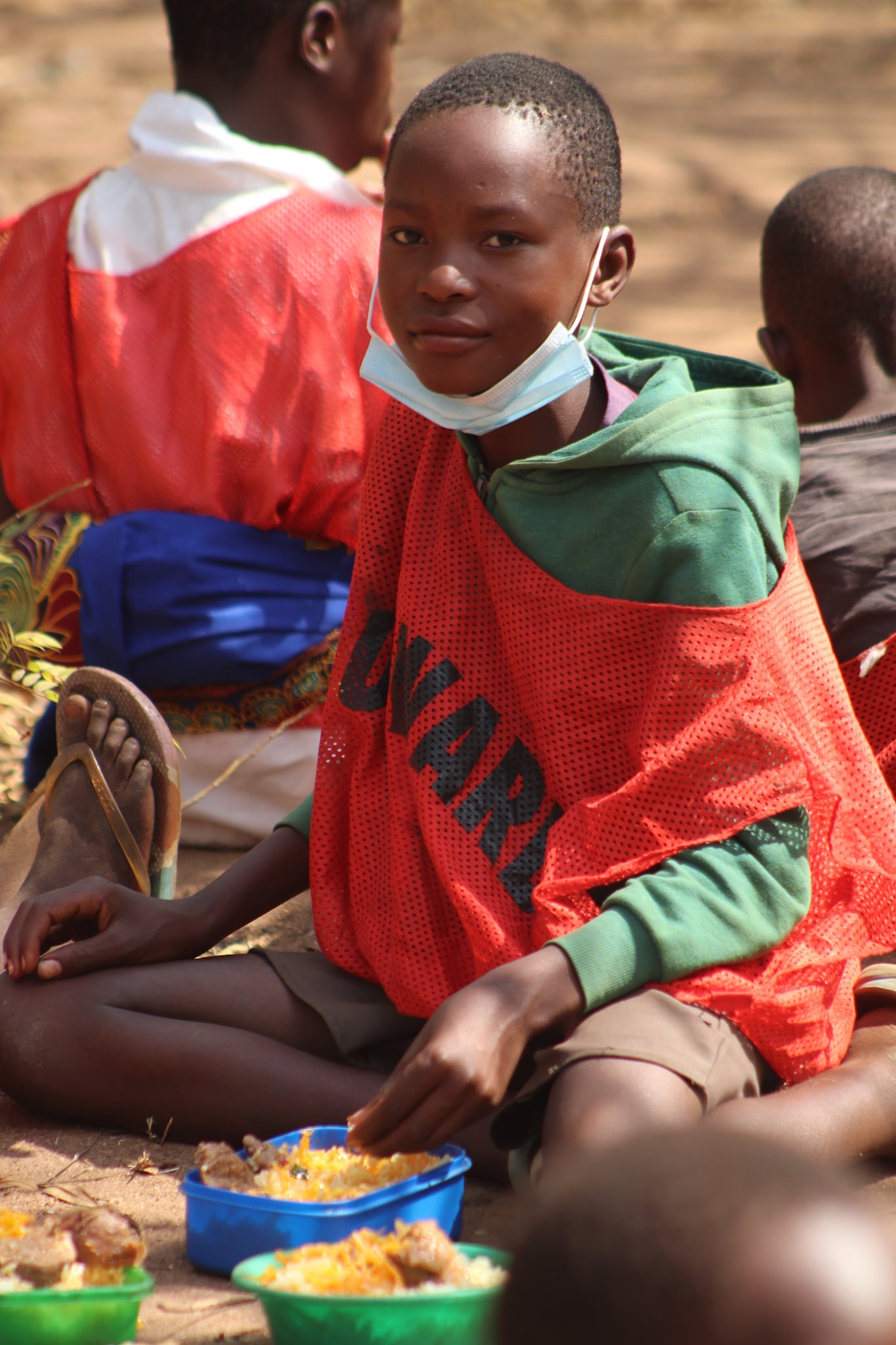 In the book of John, Jesus has a crowd of 5,000 people following Him. He wants to feed the crowd, but all they have is five small loaves of bread and two small fish.

Jesus uses this small amount of food to feed all 5,000 people. “Jesus then took the loaves, gave thanks, and distributed to those who were seated as much as they wanted. He did the same with the fish.” (John 6:11 NIV)

God used this same miracle to feed all the children at camp that day.

The theme of this year’s camp was, “I Can Do All Things Through Christ.” Francisco says, “Our emphasis was to encourage and remind our children that despite the season and time we are in where everything seems so impossible to achieve, they can still make things come to life again as far as they put their faith and trust in God.”

In this miraculous moment, God proved once again that anything is possible when you trust in Him.