“I Think This Girl is Going to Change the Future of Uganda”: Monica’s Story

When she was young, Monica's parents disappeared during the Ugandan civil war and she ended up living
with her aunt. Monica lived with 13 other children in her aunt’s small hut. At night, everyone crammed
into the hut to sleep. “There would be nothing like space for you to stretch your hands or raise your legs,”
says Monica. 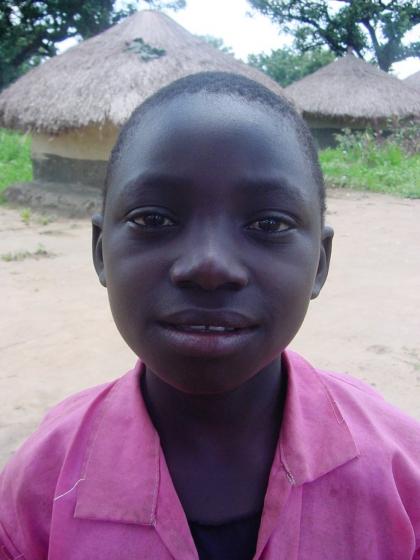 “Before, I used not to be bold. I was very shy; I couldn’t even say anything,” says Monica.


Monica’s aunt couldn’t care for all the children. She spent the entire day in the market trying to sell enough
to make money for food. Most of the time, the family had to forage in the bush for something to eat.

But little Monica, who was struggling just to survive, had big dreams. She had a deep passion for learning.
Although Monica’s aunt couldn’t afford to pay for school, Monica would sneak into class every day. If the
teachers caught her, they’d throw her out, and Monica would sit outside in the dirt, playing,
waiting for the day she’d finally be allowed to pursue her dream.

When COTN opened its first Children’s Home in 2007, Monica was one of the first children to be enrolled in
the program and move into the Home. Now Monica could go to school. 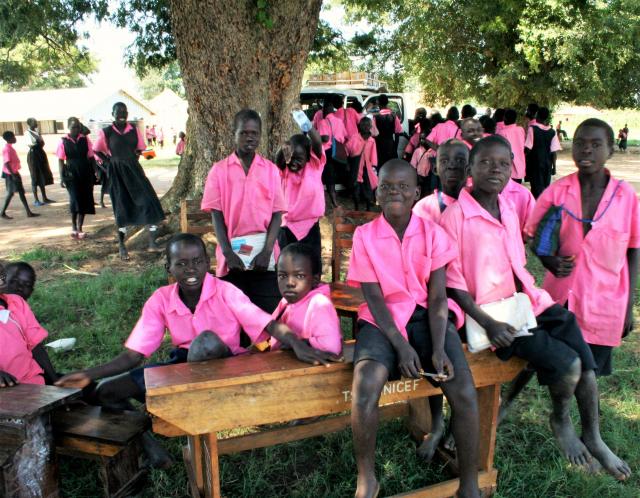 A photo from COTN–Uganda's early days. Monica was one of the first children to join COTN–Uganda.


But when she found out that COTN was going to enter her into the first year of primary school, she begged them to let her
into the second-year class instead. She was thrilled when they said yes.

When Monica tells this story, she laughs and says she “tricked” COTN into letting her move up a grade. She started at the
bottom of her class. But by the end of the year, Monica had more than proved herself—she scored second out of
140 kids. Since then, Monica has always been first or second in her class’s rankings. 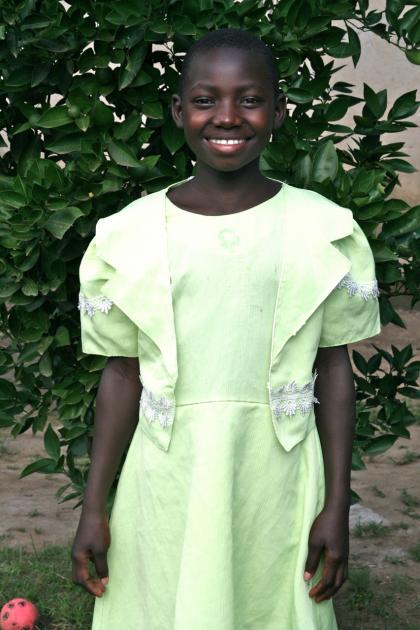 “What makes me bold is. . .the education I'm going through,” explains Monica.

Now in high school, Monica could become one of the first COTN–Uganda students to go to university. She hopes to
become a doctor, but she also has a love for children’s ministry. It’s certain that whatever she does will make a
huge difference in her community. This is incredible when you think of where she started.

She remembers how two or three students in the school she attended before COTN would have to share a single pen.
“But now I'm using pens for writing, so when this one is used up I can get another one.” Monica explains, “It’s because
of the sponsorship in COTN.”

Education isn’t the only positive change in Monica’s life. She says, “In COTN there is counseling and guidance.
When I was at home, my aunt would only say, ‘Do this and this.’” She didn’t have the time or resources to mentor her
niece. Gentling her voice, Monica imitates the guidance from the COTN staff: “‘My daughter, do this and this for
you to have a brighter future.’”

Monica is beginning to pass that guidance on to younger children. She serves in Sunday school, assuring the younger
children that God loves them and has a plan for them. “She has a huge heart for the kids,” Kristen says. “I think
even [in] the way that she lives and what she does and the fact that the other kids can look to her as a leader—she’s
setting the example for the kids that are coming up behind her.”

Monica wasn’t always sure about God. She says, “Before I would say, ‘Serving God for what?’ and ‘Who is this man
who they serve?’ But now I have reasons to serve Him; that is why I am here in this sponsorship.” 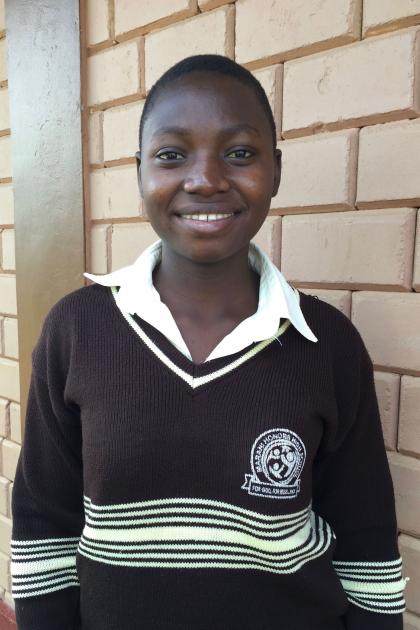 Kristen says of Monica, “She has so much potential, and I'm very excited to see where she ends up.”


Kristen says, “When I look at Monica, I think, ‘This girl is going to change Uganda. This girl is the future of
this country.’ And it gives me a lot of hope that there are kids like Monica out there and that COTN is helping to raise
these kinds of kids to make their change in their communities and their countries.”

Monica’s story wouldn’t be possible without you. Because of sponsors like you, Monica is able to pursue her dream and
get an education. Because of your support, children like Monica will have the chance to pursue their dreams
and change their nations—and their world.