“I Didn’t Know There Was a Word Called Blessing”: Oliver’s Story

Soon, Oliver (pronounced "Olivia") will become one of the first children to graduate from COTN–Uganda. But this almost didn't happen.

Oliver’s father died in 2002 during a rebel attack. Young Oliver lived with her grandmother, but basic survival was difficult. 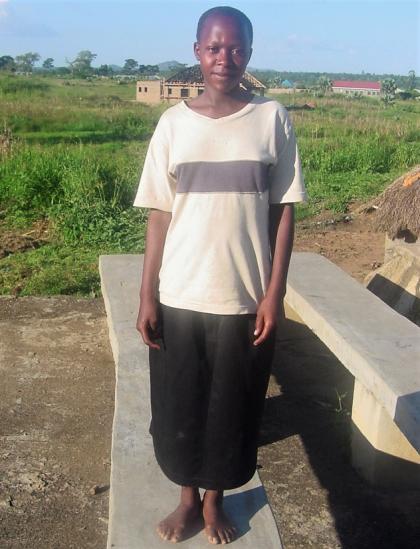 Oliver says, “Many organizations wouldn’t help us because we were so many at home.”

Oliver describes her life before COTN this way:

“I would come to town and look for the rice that had fallen on the ground and collect it. The good rice we used

for food, the spoiled rice you used as charcoal. I was staying with my grandmother, but she was not able to walk. . . .

When I was looking after my grandmother, then I couldn’t go and look for food. So there were days we didn’t eat. . . .

Fortunately, instead of being trapped in a child marriage, in 2007, Oliver came to COTN where she was given food, an education, and a safe, loving

“Before COTN,” explains Oliver, “I didn’t know there was a word called blessing.” 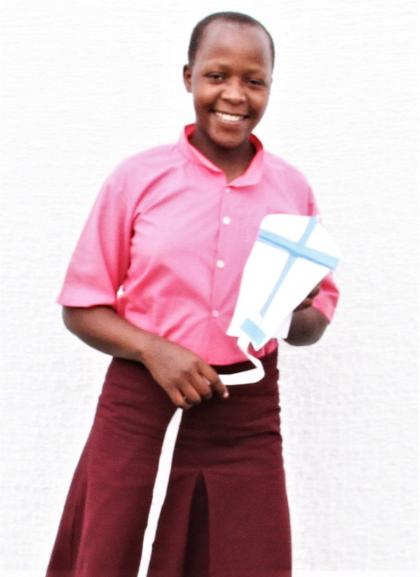 Oliver says, “I was very happy to be studying in school.”

But it is difficult to get a full education in Uganda. In Oliver’s homeland, most students her age have not even completed primary school.

When Oliver finished the equivalent of seventh grade, she was disappointed to learn that her exam scores were not high enough to get her into

a good secondary school (like high school in the U.S.). And without a secondary degree, there would be no way for Oliver to go to college.

This became one blow on top of many. “I was feeling bad," says Oliver. By this point, both of Oliver's parents and her grandmother had died.

"I thought I was going to die alone.” 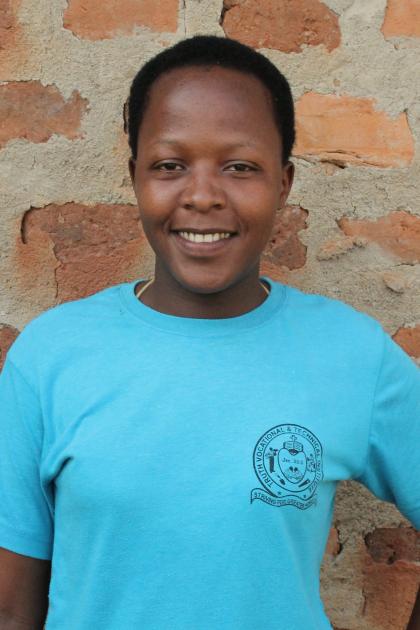 
COTN sent Oliver to Truth Vocational, a secondary-level vocational school. Then life threw her for another loop. Oliver explains:

“I was there for two years, but I only studied for one year and a half because I was sick and they had to operate [on] me.

I was in the hospital for over a month.

“I was feeling bad at this time. I asked myself, ‘Maybe God has left me?’ because all these bad things were happening to me.

I wasn’t having a strong faith.”

After her surgery, Oliver finished her secondary degree at Truth Vocational, but she didn’t know what she would do next. She still wouldn’t be able to go

to college, and she didn’t feel prepared for life on her own. 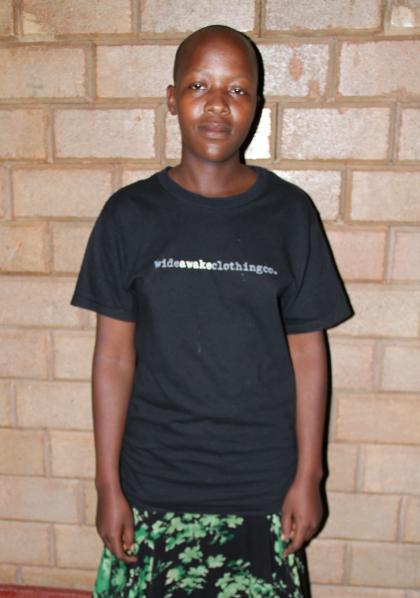 Oliver says, “I was thinking, ‘How am I going to manage this world?’”

Oliver asked Mama Lucy, one of the staff members at the Children's Home, for advice:

“So I prayed, but I didn’t get any feedback. I was very discouraged and didn’t want to pray anymore. But Mama Lucy pushed me

to continue praying. After more praying, I learned that I would be studying in Crested Crane in Jinja, and I was very happy!”

God hadn’t abandoned Oliver, and neither had COTN staff and partners like you. COTN’s University/Vocational Program doesn’t just send students

to college. It also sends students to get the vocational training they need to get jobs. 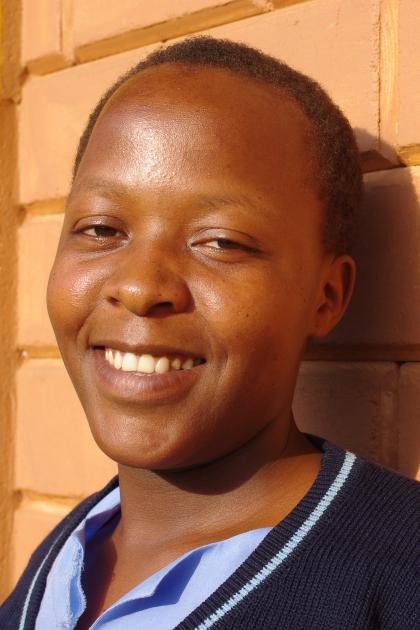 “My faith grew very strong after that. I saw how God could help me, and I was thankful because now I would not leave COTN empty-handed.”


Oliver has learned catering and hotel management skills, including how to cook a wide variety of dishes, how to set beautiful tables, and how to clean

rooms for hotel guests. Most importantly, Oliver says she has learned that “God can do many things. Whether you are poor or have many things

in your hands, He is with you.”

And Oliver is already planning for her future. She says, “I would like to work, maybe two years, in any hotel, and then I will start making my small

restaurant after I have some money.”

Oliver says that she’s chosen this profession because she wants to serve and be a blessing to others: “Being a servant like Jesus was.”


Oliver’s story could have ended very differently. She could have been married off at the age of ten to support her family. Or had no opportunities

once she finished seventh grade. Or been unable to get surgery and go back to vocational school. Without the encouragement of people like Mama

Lucy and her COTN sponsors, Oliver could have given up at any point along this journey.

But people just like you were praying for and supporting Oliver. 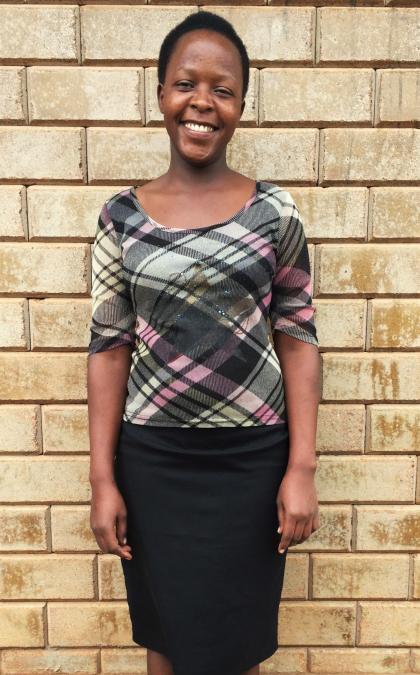 Oliver now has the job skills she needs to support herself and help others.

When asked what she would like to tell her sponsors, Oliver said, “I want to thank them for everything they have done for me, like paying my

tuition. I didn’t know someone would provide that for me, but with God all things are possible.”

Thank you for not giving up on Oliver. Thank you for making the word blessing real to children just like her around the world.