How Well Do You Know Haiti? (Fun Quiz)

1. The Haitian flag is full of symbolism. The blue and red stripes represent the African heritage and multi-ethnic backgrounds

of the population. The coat of arms symbolizes the willingness and ability of Haiti’s people to fight for their country and their

freedom. And the scroll is inscribed with L’Union Fait La Force, which means. . . .

a. Union through Force.
b. Unity for Life.
c. Union is Strength.
d. Faith Makes Unity. 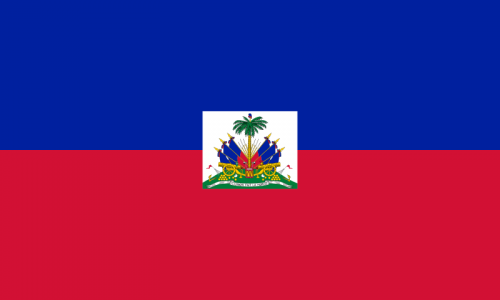 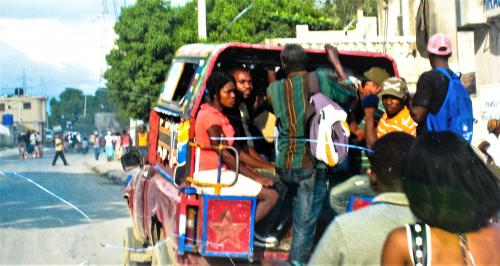 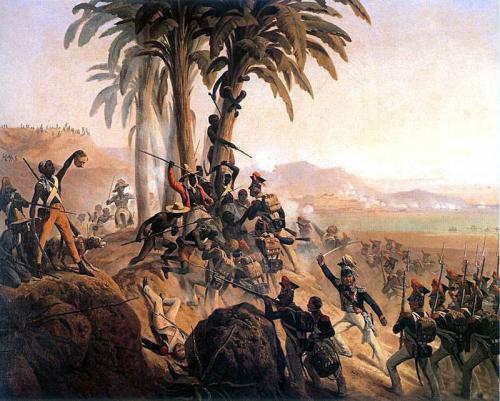 6. Underwater explorers believe they may have found which of Columbus’s ships off the coast of Haiti?

a. The Santa Maria
b. The Niña
c. The Pinta
d. The Mayflower

7. What unusual dish do Haitians sometimes eat for breakfast?

8. Citadelle Laferrière is a popular tourist attraction located on top of a mountain in northern Haiti and is often called “the eighth
wonder of the world.” What makes this fort special?

a. It survived a 300-day siege.
b. It is the largest fortress in the Western Hemisphere.
c. It houses a beautiful secret chapel.
d. It was built by one man. 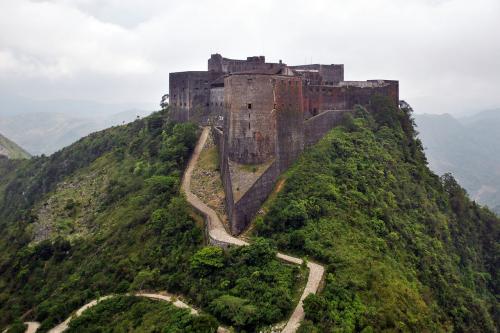 
9. Karabela are. . . .
a. brightly colored dresses, the traditional garments of Haiti.
b. pygmy goats, native to Haiti.
c. treats made from caramel and bean flour.
d. small red lizards found around many Haitian farms.

10. Tortuga Island, not far off Haiti’s coast, was home to ____ in the seventeenth century.
a. runaway slaves
b. pirates
c. exiles from the American Revolutionary War
d. the queen of Spain 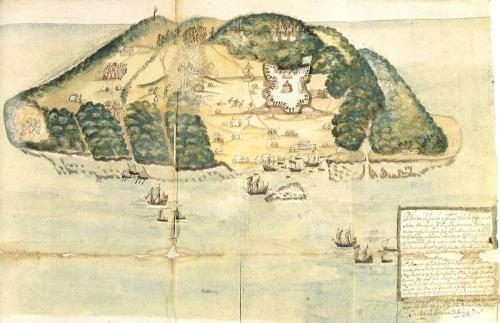 (A seventeenth-century map of Tortuga. Image from Wikipedia, Public Domain.)


Scroll down to find the answers and see how well you did!

Want to learn more about Haiti? Get fun posts like this delivered straight to your inbox!

Help a child living in poverty by sponsoring a child in Haiti today.