He Dreamed of Flying Away: Jonathan's Story

Jonathan was born in Malawi, one of the poorest countries in the world. His future looked grim after his mother died. He and his siblings were left to fend for themselves. 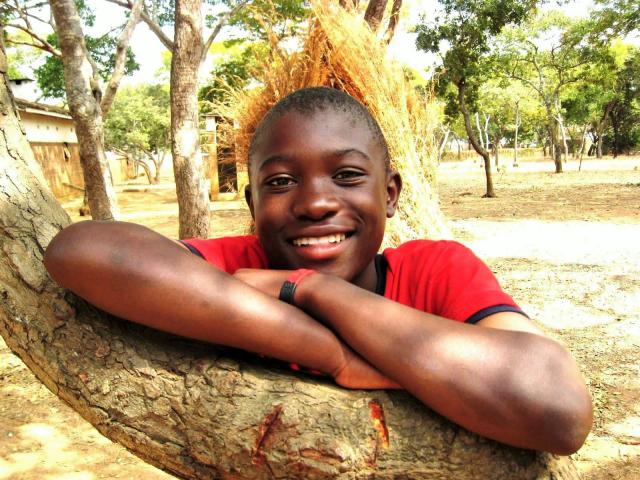 Before he came to COTN, young Jonathan felt trapped in his life. Education seemed impossible.

Although Jonathan had been walking half a mile to school every day, now he had no money for textbooks, school clothes, or even pens and pencils. And he was tired and hungry. Discouraged, Jonathan stopped going to school.

Instead of going to class, Jonathan spent his days scavenging for food for himself and his younger brothers. Without enough money to attend school, he could never hope to get the education that would allow him to escape poverty.

“I had no hope that I would be somebody in the future,” says Jonathan. He could only focus on surviving.

Sometimes, while he was in the village, a plane would buzz overhead. Jonathan would crane his neck, watching till the plane disappeared. He imagined becoming a pilot—flying far away and escaping his life. 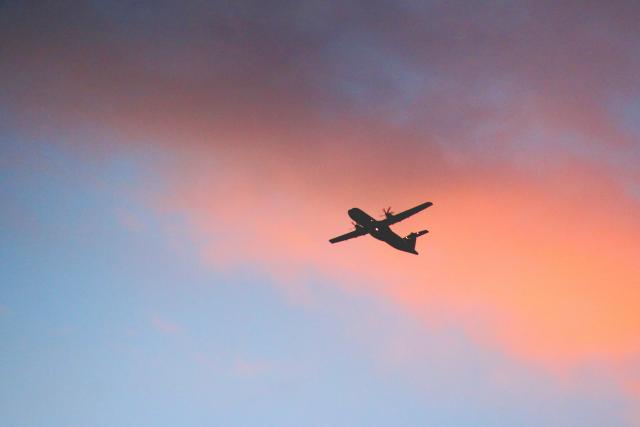 Jonathan dreamed of flying away from his troubles.

But that’s where you came in.

Because of the generosity of partners like you, Jonathan and his younger brothers were brought to COTN–Malawi’s Children’s Home. Here Jonathan was given food, clothing, and a new, loving home.

And finally, an education.

Jonathan says, “I don't take this for granted because I know there's so many kids outside that are lacking [the] same hope that I had. . . . I just thank God so much for the opportunity that I was given to go to school.” 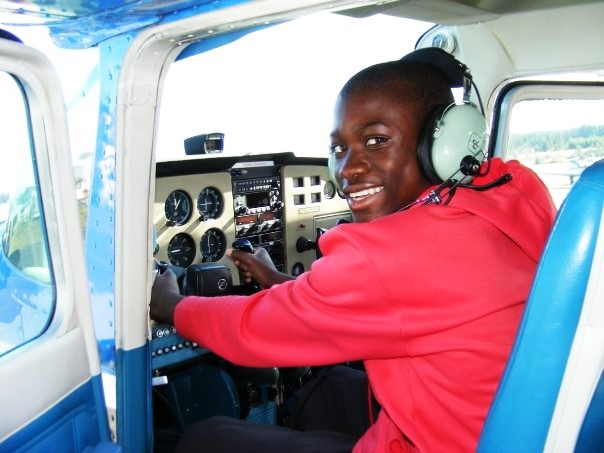 In 2008, Jonathan visited the US for COTN's Some Kind of Miracle banquets. While he was here, he got to experience his dream of flying!


As Jonathan has studied at COTN’s school and learned from the caring staff, his dreams have changed. He no longer imagines making money and flying away from Malawi. He wants to stay and help people.

Today, Jonathan is studying information technology. He wants to set up and maintain computers for COTN schools, to make sure other children have the tools they need to get a good education. 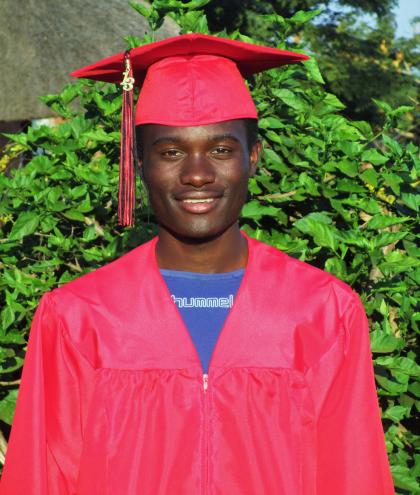 Because of your support, Jonathan graduated from high school. He's now finishing up his college degree.

But without your help, children like Jonathan can’t finish their education. Everything Jonathan has learned so far has only been possible because of your faithful giving.

When you give to the Rally for Education, every dollar will be matched (up to $150,000)! And every child like Jonathan, who receives an education through your generous gift, will have an exponential effect on the future of their community, their nation—and their world.

P.S. The Rally for Education ends September 11, so please act quickly to see your gift matched!