Big News From the Dominican Republic!

You might remember our recent updates from our I Love Baseball (ILB) program in the Dominican Republic. Now, we

have an even bigger announcement: one of our ILB players got signed to a team! He will be playing on a feeder team for

the Texas Rangers in the Dominican Summer League. Congratulations, Ezequiel! 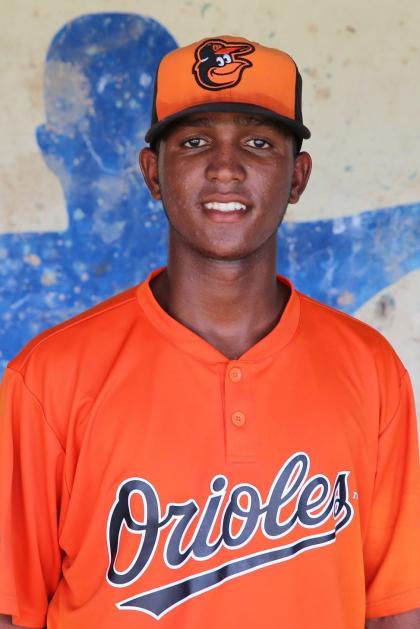 When he entered the ILB program, Ezequiel had dreams of being a professional pitcher. Now those dreams are coming true!
The Dominican Republic suffers from a kind of baseball epidemic; tens of thousands of young men drop out of school
to pursue careers in baseball that almost never come to fruition. These careers are often pushed by predatory scouts called
buscones, who may encourage the young men to overwork themselves or even to take steroids. When faced with a lifetime of poverty,
many Dominican boys would rather gamble their futures on a baseball career. 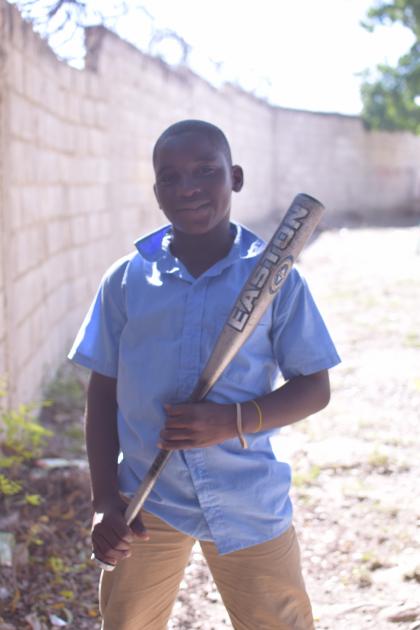 Baseball is a way of life in the Dominican Republic, and many see it as their only way out of poverty.
COTN’s ILB program aims to counteract the Dominican baseball epidemic by encouraging boys to pursue school and sports.
ILB provides boys with meals, quality coaching, Bible studies, and requires them to maintain good grades in school.
This way, the boys don’t have to give up on the sport they love, and they aren’t risking their futures on the words of buscones. 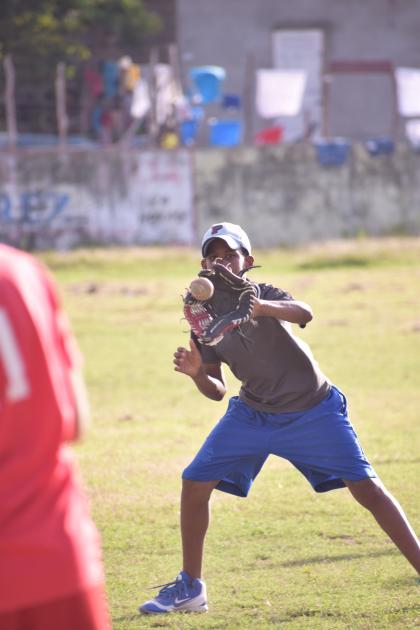 The ILB boys work hard in both baseball and school so that they don’t have to sacrifice one for the other.
Ezequiel is our first ILB player to get signed to a team! He has been signed to a farm team for the Texas Rangers. A “farm
team” or “feeder team” is a team that provides experience for young players, with an agreement that successful players will move
on to a higher level team.
ILB teaches our players to rely on God and to work hard in both school and sports. Our boys know that fewer than 1% of all players
in the Dominican Republic even get signed to a farm team, but we encourage them to pursue their dreams without giving up on school.
And that’s what makes Ezequiel’s story so amazing—he got signed without dropping out of school! 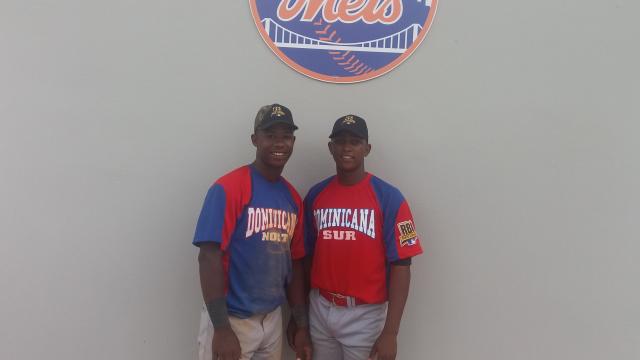 Carlos and Ezequiel, two ILB players, participated in an MLB tournament in 2016. Ezequiel's team, the Dominican South, advanced to travel to
the United States.
And this isn’t the only opportunity baseball has opened up for Ezequiel. In 2016, he participated in an MLB tournament that was part of the
Reviving Baseball in Inner Cities (RBI) program. His team did well enough that he got to travel to Cincinnati, Ohio! Though his team was eliminated
in their third game, the experience was an amazing chance for Ezequiel to represent his program and his country. Now, with this contract,
he has the opportunity to represent ILB to even more people.
Getting signed to a farm team in the Dominican Republic is incredibly rare. And climbing the ranks from minor leagues to major leagues will
take even more of God's grace and hard work on Ezequiel’s part. 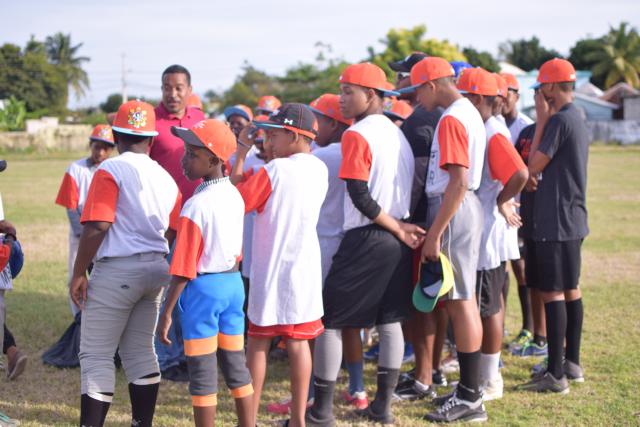 We hope Ezequiel will spread the word about ILB and encourage others to pursue baseball in a safe environment.
We are so excited for Ezequiel and look forward to seeing his career continue. Thank you for making the ILB program possible so that players
like Ezequiel can pursue their dreams without giving up on school!
P.S. Do you want to help more boys like Ezequiel achieve their dreams? You can donate to ILB’s very own baseball field!